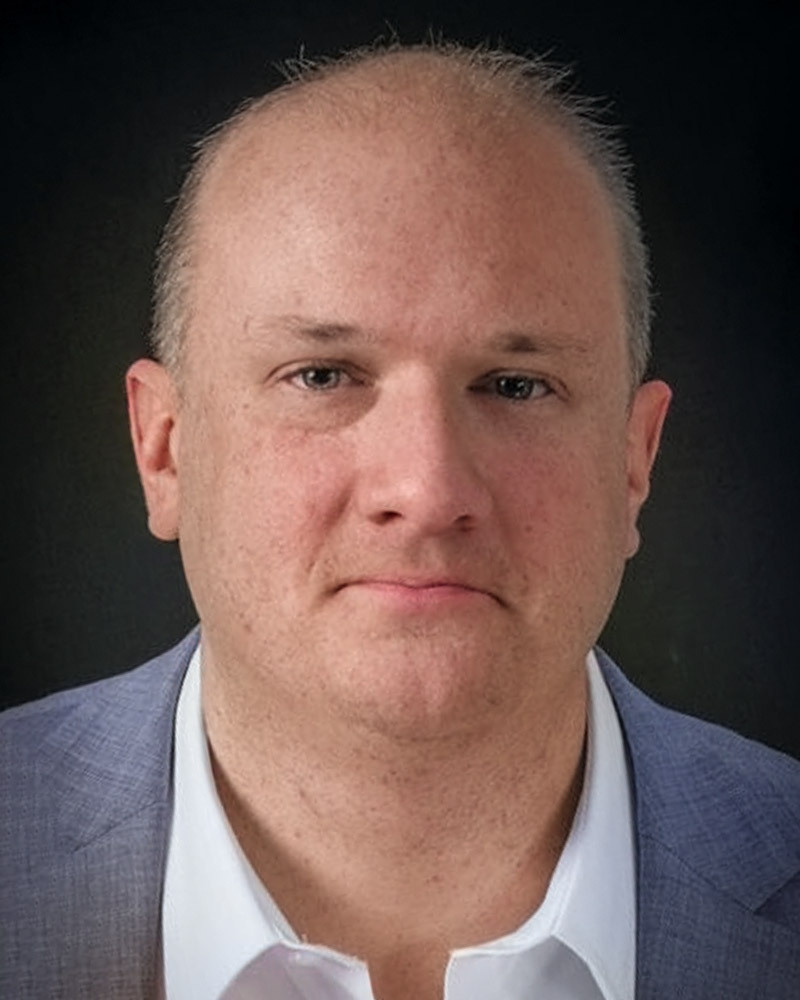 Joint Vice-Chair and Advisory Board member

Who are you?
I am James Spencer, I am 46 and I live in Gloucester, although I was born in Swindon and lived in the town until the age of 11. I am a passionate Swindon Town fan and a season ticket holder since 2001.

My background is primarily in Technology innovation, Ecommerce, Digital Strategy and Software engineering in retail, digital, insurance and IT services organisations. I have been working in the industry now for over 25 years and love my job, in fact it’s not just a job but a passion for me. I am driven by innovation and using technology to help companies drive competitive edge and improved performance, ultimately to help them make more money and expand in their current and new markets.

How long have you been a fan of Swindon town?
I have been a fan since I went to my first Swindon game with my dad in the earlies 80’s under Lou Macaris management, and it’s been in my blood ever since then. I have been a season ticket holder now for 21 years. I passionately live and breathe the club and spend many hours following them all over the country through thick and thin. When we win I am happy, when we lose people know I will be grumpy for a few hours and to leave me alone !

Why have you joined the board of Swindon town supporters’ trust?
I joined the Trust board because primarily I love Swindon Town football club and want to help break the current cycle we are in of a dilapidating ground which is just getting worse season after season. With Trust ownership we can invest in the ground and its facilities to make the County Ground a better place to be for fans with greater facilities for the football club hopefully leading to greater on the field success.

I feel I can add passion, hard work, enthusiasm, business acumen and contacts, and overall support to get the Trusts strategy and overall message portrayed effectively to the fans with an open, clear and informative dialogue with the Swindon public to gain their backing and support. All of this will drive greater Trust following from fans to help bring back the good times to the to the country ground, as well as significantly improving the overall country ground facilities and experience for everyone.

What expertise do you think you are able to offer?
Most importantly of all commitment and passion for the cause, but also to bring my business expertise, ecommerce and digital/web experience as well as data protection and customer engagement/marketing knowledge to help gain that better engagement with fans.

What is your vision for Swindon town’s football team?
I would love us to reach the Premier League again once day, but realistically I think we could easily hold our own in the Championship with the right strategy, backing and the club being run for the good of the team and fans.

What’s been your proudest moment as a Swindon town fan?
I would say in my lifetime as a Swindon fan my proudest moment was the win at Wembley in the early to mid-90s against Leicester to get to the Premier League (and staying there for more than a few days this time!), because for a team like Swindon getting to the promised land of the Premier League is an immense achievement on what was a shoestring budget. I would also say close behind that experience was the away win at Charlton Athletic and getting to the Play off final at Wembley a few years ago, the atmosphere in the away end at Charlton that night was amazing and one I will never forget.

Who has been your favourite Swindon Player and Manager?
That’s a tough one. I loved Lee Peacock for this enthusiasm and passion for the cause, I also loved the fact Glenn Hoddle played for us too. But in all fairness my favourite player continues to be Charlie Austin, just the story of him coming from non-league to being a scoring machine for us was amazing. Now he has returned to the club again in 2022 is a dream come true for me..

In terms of manager I loved Glen Hoddle and ultimately Lou Macari.

What’s your vision for Swindon town?
I believe with the right management, ownership and strategic plan the club could hold its own as a competitive Championship club and one that the people of Swindon could be rightly proud of. I would also like to see us bringing on more of our own local talent like the likes of Nathan and Louis Thompson. We nurture talent now from the youth team but rarely do we see them get onto the pitch for the first team. We have a good youth setup at the club with excellent coaches but a lot of the time we don’t give the youngsters a chance to get to the first team and play historically, although under SL this has increased, which is great to see.

I also would like to see the fans own the stadium and also maybe one day the football club through the Trust ownership, so it can be run for the sole purpose of being a successful football club both on and off the pitch that the people of Swindon can get behind effectively and enjoy success with. Certainly the fans owning 50% of the ground with the  football club will occur in early 2023 which i am proud to have played a small part in with the Trust.

I am passionate about bringing new potential fans to watch Swindon and we can do that through better engagement with the people of Swindon, local schools and clubs, and well thought out initiatives to make the fixtures more cost effective for fans to encourage families and both previous and new fans to come along to support the club. Also we should start pushing the boundaries and looking for fans to come along to the CG from further afield, again this can be achieved with some work and a strategy to make this occur.

Ultimately my vision is for a well-run club that is at the heart of the community of Swindon and is successful on and off the pitch with a healthy passionate support from fans supporting the team in numbers. A club that engages well with the Swindon public and the media to gain support, backing and passion from the Swindon public would just be amazing again. I truly believe that is possible through working with the Trust.